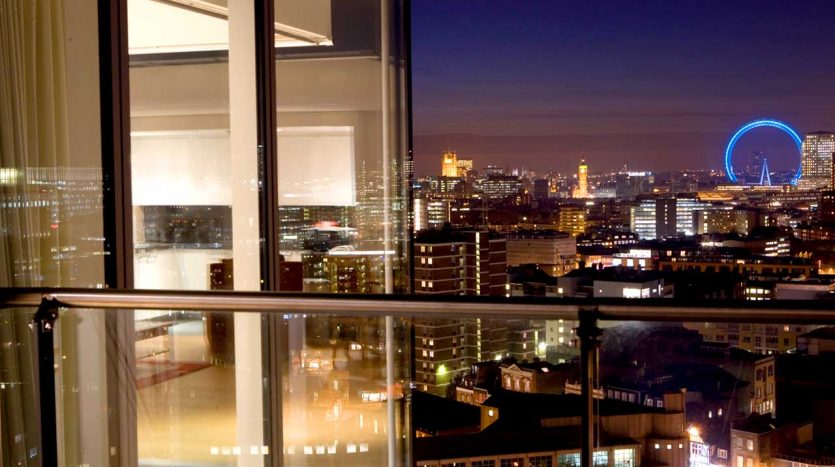 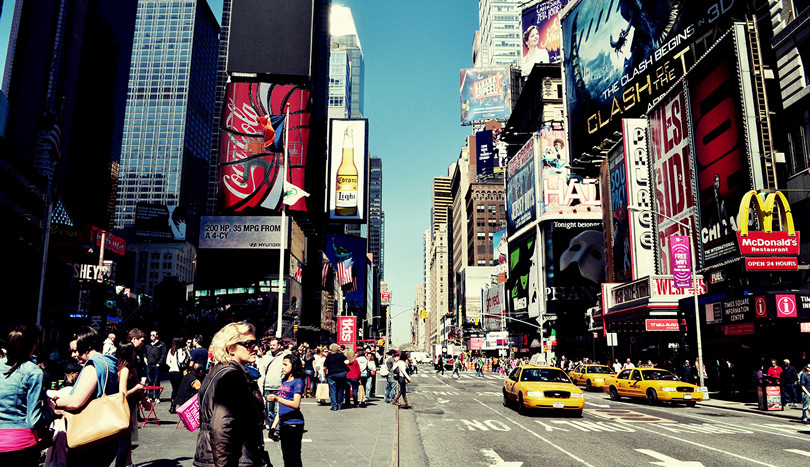 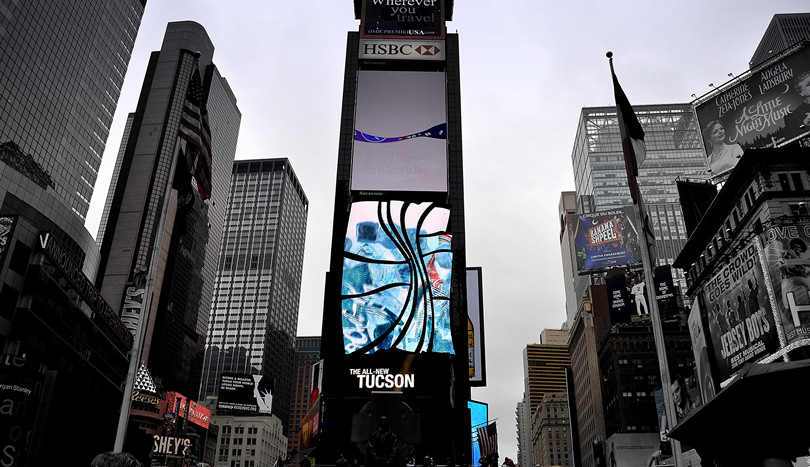 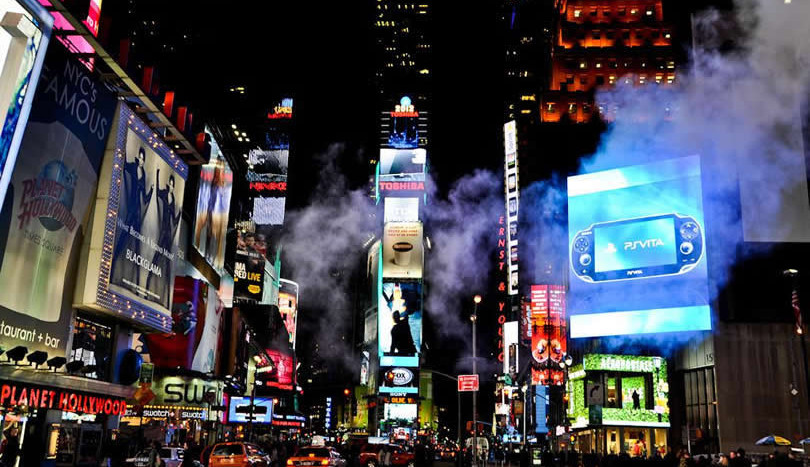 The good flat guide: top tips for buying an apartment

With the number of renters continuing to rise, flats to live in or to let have become one of property’s few growth areas.
Sammy Whisker’s parents bought her a Canterbury flat

This is the era of the flat plan. More of us now rent than have done for years, more of us buy-to-let, and more buy property as a pension-provider.

First-time buyers vie with downsizers and accidental landlords for a sliver of London real estate. Anyone with a bit of money to spare dreams of a garret or a glamorous pad. It has become the thing to do for those who can.

Individual buyers will find they are in a much larger pond than they might have imagined. Investment in London property has become huge and global. According to Savills’ report Rental Britain, the value of rented property in the UK went up by 42 per cent to £840bn in the five years to 2012. And the forecast is that the capital value of rented property in central London will grow by 25 per cent by 2017, and rents will rise by 24 per cent. So where should you look, what should you buy, what are the considerations?

This of course depends on how much money you have and why you are buying.

As a rule of thumb, buyers in London Underground Zone 1 will look for capital growth over a long period, while Zone 2 and 3 buyers will hope for lower capital increases but a higher rental income. The Nationwide estimates you pay an extra £26,000 for being within 500m of a tube station.

In cities outside London you might get double-digit rental yields but there may be very little growth and even a drop in value. London is the safest place to be.

Because young couples priced out of buying need one-bedroom flats to rent, smaller flats give higher returns on investment than larger ones. Ludlow Thompson reported this month that West End rents have now broken through the £5,000 barrier showing just how inhospitable central London is now.

Rented family houses have done less well (rental incomes are down 6.8 per cent since the peak, according to Savills) because corporate rental budgets have shrunk for businessmen jetting in with their families to spend a few years in London. By comparison rental incomes on one-bedroom flats have risen by 3.2 per cent since the peak, and on two-bedroom flats by 1.1 per cent. But in the last three months of 2012 there was another shift. Rents in the poshest bits of London slowed while domestic areas in south-west London began to rise.

“Look for areas of regeneration like Nine Elms and Battersea,” says Gavin Sung, the global investment specialist at Savills. “Think about where the biggest tenant demand is if you want to let. Anywhere with a big pool of students, academics or research houses like Oxford or Cambridge should deliver because the demand is there regardless of the macro economy.”

BUY TO LIVE IN

This is a very different sort of purchase. British buyers flock to areas like Clapham and Islington in south and north London. With prices so high, areas like Peckham Rye and Hackney are now the more affordable alternatives. Marylebone in central London is seen as the more affordable end of prime but with its own distinct vibe.

“The best buy is a garden flat with two double bedrooms in a converted Victorian house in Clapham Old Town, for which you could expect to pay £500,000,” says Ed Hulme of Winkworth. “You don’t have to pay high service charges in a conversion like this. The second bedroom makes it easier to sell when the time comes, and the outside space probably adds 5 to 10 per cent to the value.”

Expect high-pressure sales techniques. Your friendly sales adviser will suddenly offer to throw in flooring, furniture and a price discount if you sign on the dotted line immediately, but will expect you to have the deposit ready to hand over. All you have seen is a model and a show flat, which probably is not like the one you will actually buy.

If you buy early into a development, you tend to do better financially. “Phase One flats will always be cheaper because the developer is trying to build traction. Then the higher you go in a building, the more you pay. It can be £5,000 or £100,000 more per floor,” says Gavin.

Remember that flats in new developments sell for more than their older counterparts but you are buying something more high tech, with better services, a gym and concierge. It will be more lettable.

Paul Hopkins, the managing director of St James London, says those who bought off-plan at Emerald Square, Roehampton, in May 2012, have seen prices increase by 10 to 15 per cent and they won’t even be finished until later this year.

Around 65 per cent of first-time buyers now buy with the help of their parents, including those lucky enough to have properties bought outright for them.

Sammy Whisker, 19, got into Canterbury Christ Church University and ended up with a flat of her own.

“I wasn’t offered any university accommodation so my parents started to investigate the alternatives,” she says. “They were staggered by the private rental costs of £500 a month. Rather than pay dead money for a room in a student house, they saw potential to make a investment as well as relieve me of student debt.”

2. Lifts or stairs? Downsizers are reluctant to buy without a lift.

5. Part-buy? There is a huge market for shared equity, new and second-hand, which is immediately snapped up when it comes up for sale.